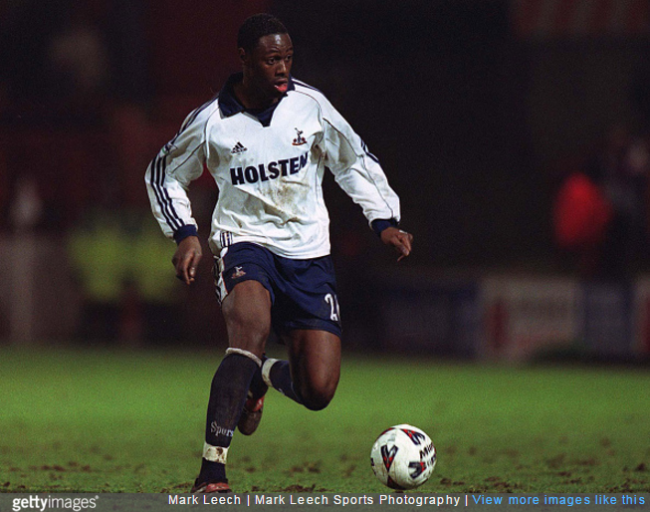 When Tottenham travelled up to Valley Parade to take on Bradford City in 2000, the then 20-year-old Ledley King was making a name for himself as a classy centre-half. Little did he know that the day would end with all the talk centred around his goalscoring exploits.

The visitors kicked off and sent the ball deep into Bradford’s half. The home defence cleared scrappily and the ball fell to the advancing King who whipped in a low shot that deflected past Bantams’ keeper Matt Clarke. There were just 10 seconds on the clock.

The swift strike took King past Dwight Yorke and Chris Sutton – who had both scored in the 13th second of their respective games – to secure the record of having scored the fastest goal in Premier League history. The record still stands to this very day.

It was the perfect start for Spurs but, typically, after leading 3-1 at one stage, the visitors were forced to traipse back to London with just a single point to their name after Bradford managed to claw their way back to a 3-3 draw.