Judging by his silky touch and, as witnessed at Wembley on Tuesday night, his eye for a cracker of a goal, it’s fair to say that England wunkerkind Dele Alli is a cool customer.

However, that magnificent strike and all-round fine display against France got fans of Alli digging around the web in search of more info on the Spurs midfielder. And what do you know, they uncovered what seems to be Mr. Alli’s old Myspace profile photo, which confirms that the chap at least was, a trillion times cooler than anyone could’ve imagined… 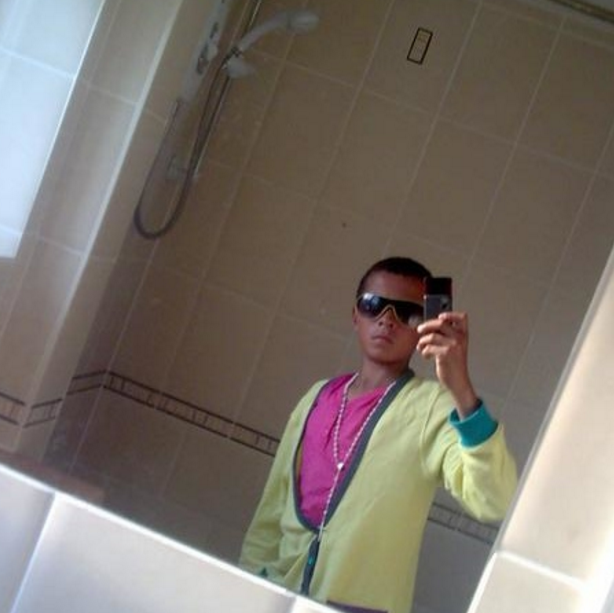 Now, we’re not sure if this photo is 100% legit. However, the young chap in the picture, be it Alli or not, seems to have styled himself on original hip-hop legend Afrika Bambaataa, which is no bad thing at all.

From the futuristic shades to the eye-popping pink tee, the lemon yellow cardy to the rosary beads, and topped off with a great big dollop of ATTITUDE, this young man is dressed for success (and for the Bronx in the early 1980s). Expect this look to explode for summer 2016.