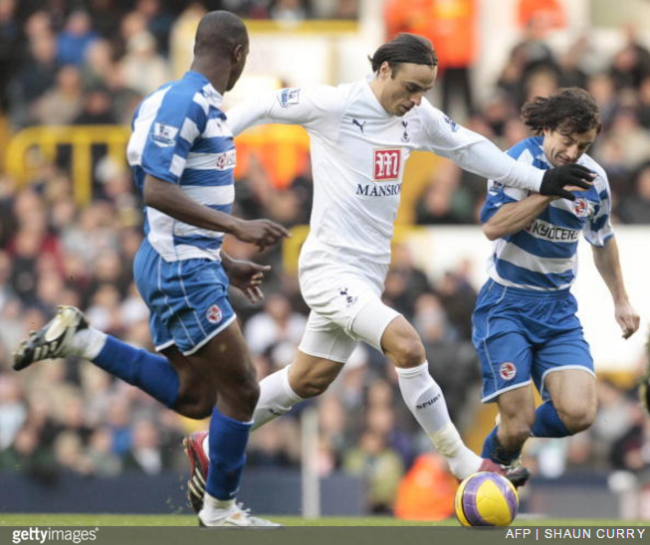 A suitably high-spirited crowd at White Hart Lane was treated to a 10-goal Christmas bonanza when Reading came a-callin’ on this day in 2007.

More specifically, they were treated to the second highest-scoring game since the Premier League began.

Dimitar Berbatov put Spurs a goal up after seven minutes, but Kalifa Cissé pulled the visitors level again nine minutes later. Ivar Ingimarsson put Reading ahead in the 53rd minute, only for Berbatov to equalise 10 minutes later. An hour gone, the score was 2-2.

Things then proceeded to get a little bit crazy. Dave Kitson put Reading ahead again, but Berbatov equalised again. Kitson then scored his second of the game to put the Royals 4-3 up with just quarter of an hour to go.

However, Steed Malbranque, Jermain Defoe and that man Berbatov all scored again for Spurs within the subsequent seven minutes – and that’s how it finished: Tottenham 6, Reading 4. 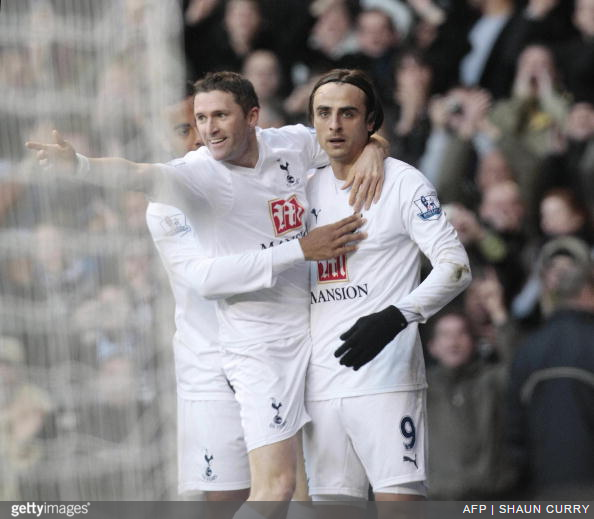 “What the bloody hell just happened?”

The result completed an unwelcome double for the Royals. Earlier in the season, they had found themselves on the wrong end of the highest-scoring game since the Premier League began – a similarly topsy-turvy 7-4 defeat against Portsmouth.

After the game, both managers at least acknowledged the entertainment factor, with Tottenham coach Gus Poyet confessing: “It was a great game for Match of the Day, but not a great game if you were one of the managers.”

“If you were impartial it would have been a magnificent game to watch,” said Reading boss Steve Coppell, echoing Poyet’s sentiments before adding: “Defensively, we made some bad decisions.”