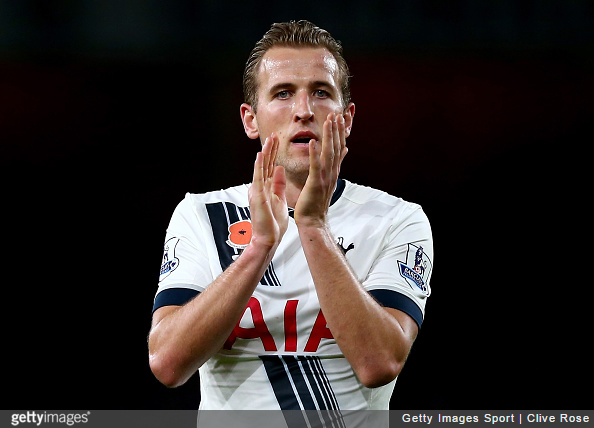 Raw ambition, thy name is Harry

Never let it be said that Harry Kane is a man without ambition.

Indeed, with 30 goals already to his name this calendar year, the Tottenham striker has set his sights on matching Lionel Messi’s goal-scoring record for 2015.

As such, Kane simply needs to bag another 21 goals against Norwich on Boxing Day or Watford on the 28th December to draw level with his Barcelona counterpart.

As a testament to his enthusiasm, he’s agreed to give it a bash…

That’s the spirit! We’re rooting for ya, kid.