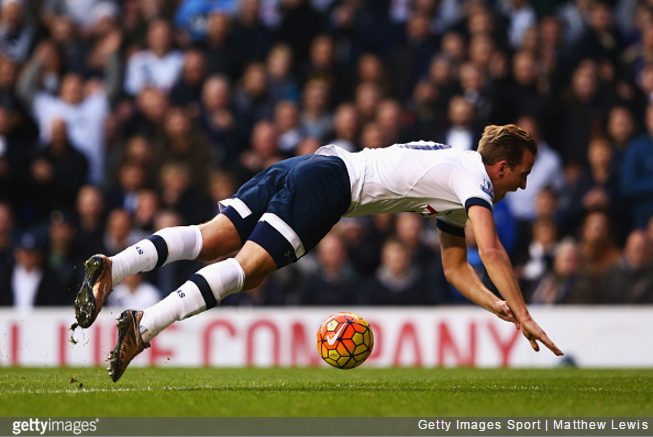 The man behind the Football Manager game franchise has revealed he once felt the need to apologise to Harry Kane for saddling the Tottenham striker with less-than-stellar stats in previous editions of the ever-popular managerial sim.

Miles Jacobson, sports director of Sports Interactive (the company that develop Football Manager) revealed in an interview with the Daily Mirror that he personally apologised to Kane for misjudging his potential after being approached by the Spurs man at an awards bash.

We did always have him as all right but I have personally said sorry to him because there was a long period where he was on loan at other clubs and we didn’t think he was going to reach the heights that he has done.

Jacobson also revealed that Kane, an avid gamer, was upset because he used his Football Manager stats as a marker of his progression as a pro.

I met him at the London Football Awards and he is known for playing a lot of computer games and I said ‘we get 0.5 percent wrong, you were one that we got wrong’, and he said to me one of the reasons he was trying so hard was to make sure his stats were better in the game.

He’s been a revelation for a lot of people and was just a late bloomer and was probably suited better to playing Premier League football than Championship football which is rare and usually the other way.

No need to be so hard on yourself, Miles. Given that Kane was looking like a fairly cumbersome write-off while on loan at Millwall, Norwich and Leicester at the time, it’s entirely forgiveable.

Anyway, Tottenham fans most definitely owe you a debt of gratitude if it truly was your frank evaluation of Kane’s talents that spurred him on to bang in 31 goals last season.

It all worked out in the end, no?