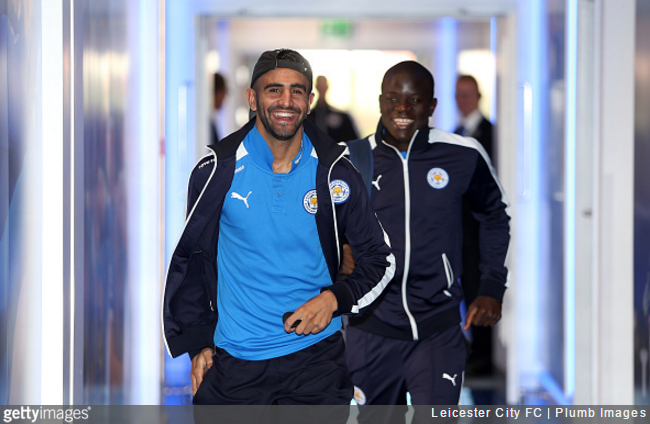 It’s that time of year again, when the PFA emerge from the shadows to reveal their ‘player of the year’ picks.

There are no surprises this season, with the Premier League’s top two sides, Leicester and Tottenham, dominating proceedings across the two categories.

The PFA ‘Player of the Year Award’ shortlist looks like this:

While the ‘Young Player of the Year Award’ nominees are as follows:

We’re having a shiny groat on the panel picking Mahrez for the full-fat award and Kane for the junior version. Controversial, we know.

Who’s your money on, Pies fans?