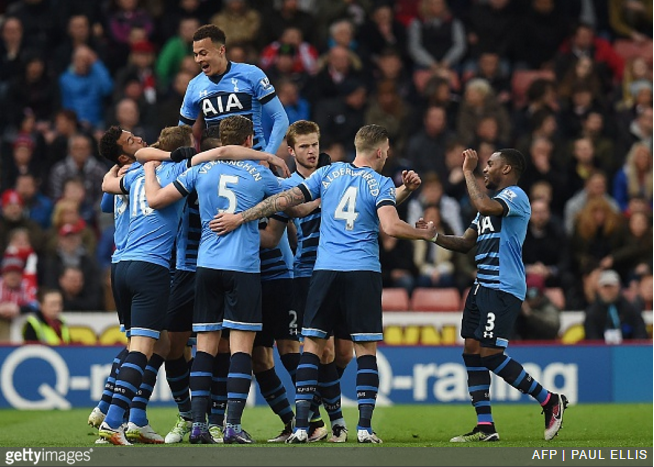 Defying his tender years, Tottenham fan Ryan West has become something of a minor Youtube hit after a video of his demonstrating his impressive Spurs knowledge began doing the rounds over the weekend.

Tasked by his mum to name all the players on his Spurs poster, three-year-old Ryan duly obliged and even went as far as reeling off squad numbers too, with just the merest hint of off-camera assistance from what we can only assume is a slightly older sibling.

He even nails some of the more obscure members of the team (third-choice goalkeeper Luke McGee) and the coaching staff, barely batting an eyelid while correctly identifying assistant coach Jesus Perez.

In fact, the only player Ryan fails to identify is Ben Davies. Ouch.

Can you name the whole squad and their numbers like dedicated 3-year-old fan Ryan Went!? Great work! #COYS https://t.co/J5q5UkGjyN