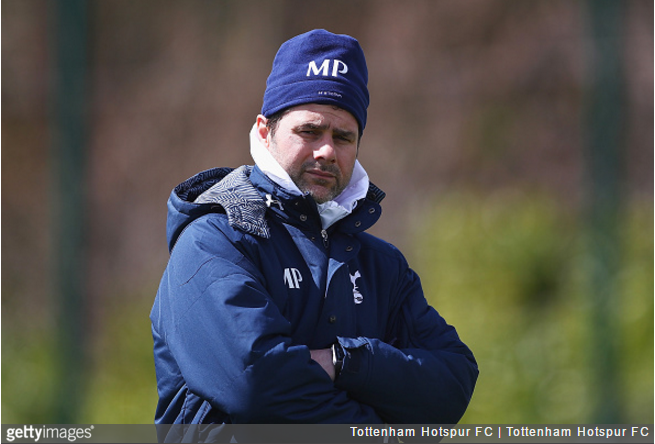 “Word to ya mutha”

Mauricio Pochettino has emphatically put rumours of a dalliance with PSG to bed by announcing that he plans to extend his Tottenham contract by a further two years.

Tittle-tattle had been rife in the week after Pochettino said that returning to manage the Ligue 1 champions someday is “part of his dream”.

However, the Argentinian has today nipped speculation over his future in the bud by telling the press that he plans to extend his deal at White Hart Lane until 2021.

It was an easy decision when you feel the love of the people and the potential of the club is massive, so why change?

We create a good atmosphere on the training ground and I think we can achieve big things in the future.

I believe in this project and this club. I want to stay here.

It’s being reported by several sources that Poch has “verbally agreed” the extension which, we probably don’t need to tell you, is bloody brilliant news for everyone with a vested interest in Spurs’ long-term stability and progression.