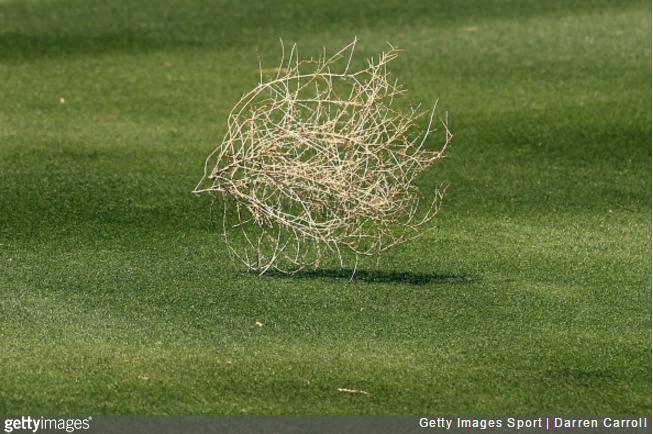 On 5th May 1966, just a couple of months before English football’s finest hour, a sparse crowd of just 4,554 fans turned up at Highbury to watch Arsenal play Leeds.

The average home attendance that season was roughly 30,000. The Gunners lost 3-0, possibly vindicating those who stayed away.

It was an evening game, and Liverpool’s Cup Winners’ Cup Final against Dortmund was being shown on television on the same night, a rare treat in those days – which goes some way to explaining the grim scenes at Highbury.

Reports from the time mention fires being lit on the North Bank as spectators desperately tried to keep warm. It certainly puts those jokes about the current lack of atmosphere in perspective.

That nugget inevitably prompted us to look at how the other London top-flight clubs have fared when interest has waned.

As recently as 1994, Chelsea attracted just 8,923 to Stamford Bridge for a Premier League game against Coventry City not long after taking 34,000 to Wembley for an FA Cup semi-final against Luton Town.

Indeed, Chelsea’s smallest post-war crowd of 3,489 came in 1991, incidentally against Luton. It was in the Full Members Cup, mind you – also known as the Simod Cup and the Zenith Data Systems Cup during it’s brief, unglamorous lifespan.

West Ham, meanwhile managed to shepherd just 10,055 fans into Upton Park for the Carling Cup tie against Macclesfield in August 2008. High ticket prices and the team’s poor form were blamed.

Across the way at White Hart Lane, just 14,034 turned up to watch Tottenham beat Stoke City 2-1 in the same year – the club’s lowest league attendance for 50 years. 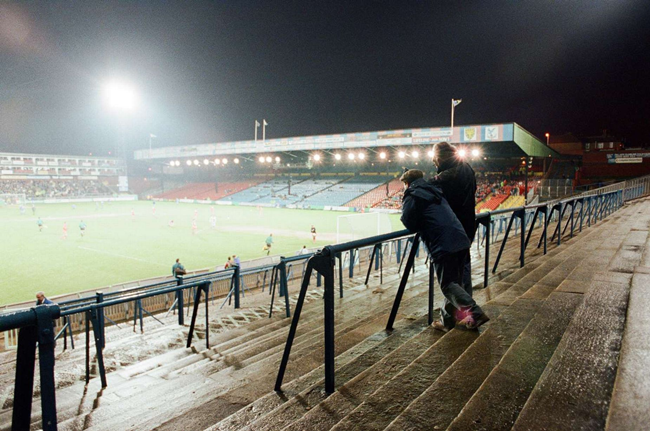 Wimbledon play Everton in front of one man and his dog, 1993 (Photo: Liverpool Echo)

The record for lowest crowd in the Premier League era is famously the 3,039 hardy souls who turned out to watch Wimbledon play Everton in a dead rubber at Selhurst Park in 1993.

The lowest ever official attendance in a Football League game came when only 13 supporters were recorded as paying to see Stockport County play Leicester City back in May of 1921.

There were actually over 10,000 in the stadium, but most of them had stayed on after paying to see Manchester United play Derby earlier in the day.