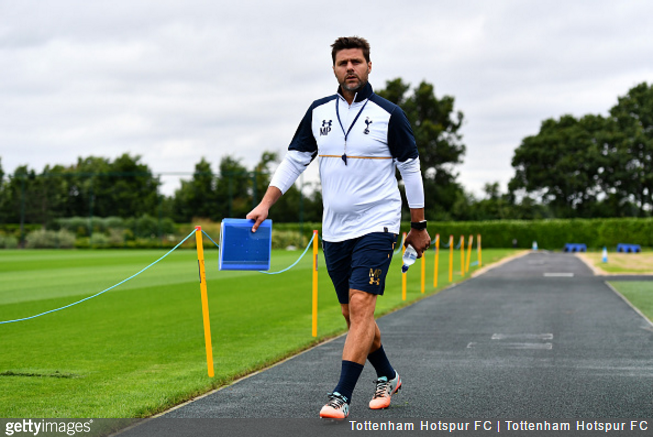 Tottenham fans will be able to breathe a sigh of relief today after Mauricio Pochettino publicly ruled himself out of the running for the still-vacant Argentina managerial post.

Pochettino had been one of a gaggle of names linked to the role which opened up when previous incumbent Tata Martino stepped down several weeks ago.

However, the Spurs boss (who signed a massive new contract until 2021 in May) insisted that he’s “very happy” where he is and feels now is not the right time for him to make the leap into the international swamp.

Talking to reporters in Melbourne as Spurs continue their pre-season tour of Australia, Poch said (via ESPN FC):

I think the speculation is normal because I am an Argentinian coach at a top club in England.

There are a lot of rumours that appear in the media but I am very happy at Tottenham and so for that reason this is not the right moment.