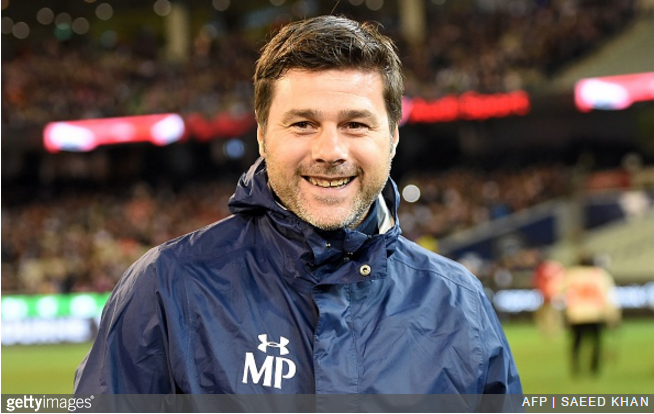 “Sleep with one eye open, yeah?”

Mauricio Pochettino has admitted that watching on from close quarters as Tottenham wilted in the title race last season ignited within him a truly murderous rage.

Spurs were tucked in just behind eventual champions Leicester City going into the last two months of the 2015/16 chase, but a series of poor results (including an embarrassing 5-1 thrashing by relegation fodder Newcastle United on the final day of the season) saw Pochettino’s side fall well out of the reckoning, washing up in third behind Arsenal.

Many of the Spurs’ first-teamers then disappeared to the European Championship, meaning that Pochettino was forced to wait until after he returned from the club’s pre-season tour of Australia to confront them in person.

The Argentinian coach told the Independent:

When we got back from Australia, we talked a bit about it. The players needed to hear my feelings, how I felt after the game and after the season, because there was no time to share. I explained my point of view and my feelings.

I just told them, that if I had had the opportunity to kill them, then I would have done. I wanted to kill all of them. And kill myself too.

We suppose you might suggest that Poch’s berserk blood-rage is merely indicative of an obsessive compulsive will to win.

Let’s hope that’s the only way it manifests, for all of our sakes.