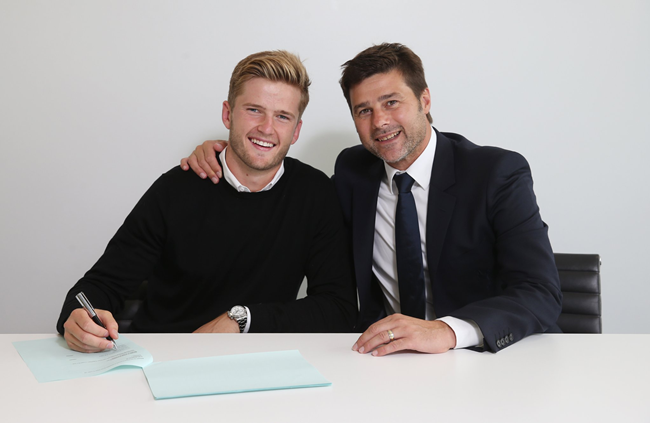 Eric Dier has become the latest of Tottenham’s young fledglings to pledge his long-term future to the club by signing a new five-year deal.

📝 @ericdier is here, about to answer your questions after signing a new contract! 📝 #COYS pic.twitter.com/Gh7aLKfQ0C

You’ve got to give it to Spurs. They’re suddenly looking incredibly efficient behind the scenes since Mauricio Pochettino took the helm.