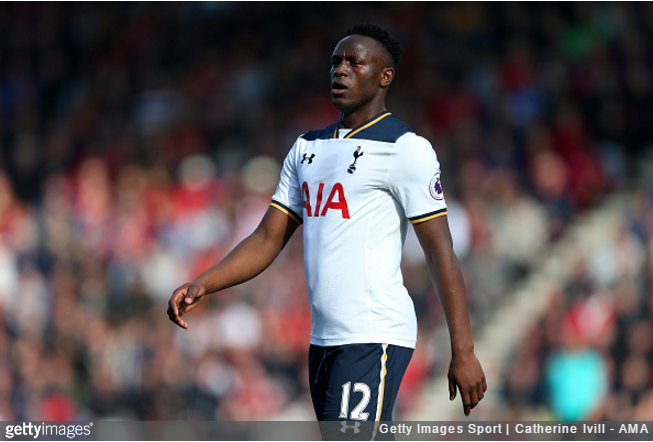 It’s fairly common knowledge that anthropology scholars maintain the human race reached its evolutionary peak when at precisely 4:45pm on Monday 7th May, 2012, Victor Wanyama birthed the following Tweet into the world…

I had spaghetti and it was very nice i enjoyed it

He had some spaghetti… and he enjoyed it. Simple. Elegant. Profound.

And so, a full four years on down the line, it was only fitting that in order to celebrate World Pasta Day 2016 (we know, it always comes around so fast), Spurs had their most devoted spaghetti enthusiast do the honours… 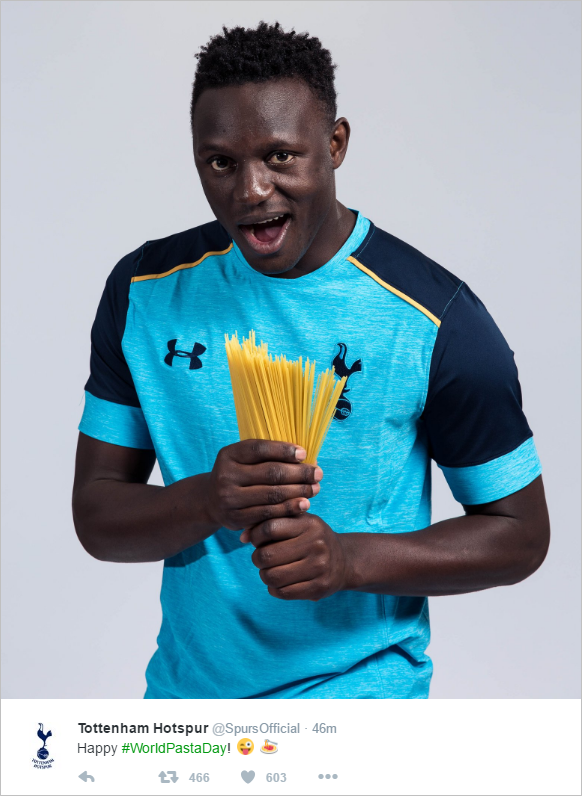 Look at the pure joy in that man’s eyes.

We appreciate that he’s comparatively new to all this, but somebody really needs to tell our Vic that it tastes even better once you cook it.