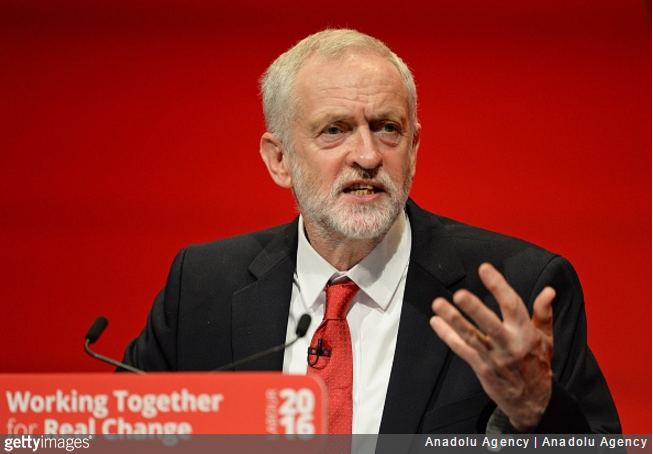 Having once backed a parliamentary motion to have Arsenal declared as “the greatest team in the world”, it’s probably safe to assume that Jeremy Corbyn is of the Gooner persuasion.

Once a red, always a red.

Anyway, with a matter of days until the first North London Derby of the season, it’s only natural that the Labour leader should have one eye on the big match.

Indeed, with his mic still live after Prime Minister’s Questions on Wednesday afternoon, Corbyn was overheard discussing his side’s chances with Speaker of the House of Commons and fellow Arsenal fan, John Bercow.

“Now we’ve just got to beat Spurs on Sunday”

It’s a little hard to determine but in the video, Corbyn can be heard saying: “Now we’ve just got to beat Spurs on Sunday,” to which Bercow replies: “Yes, it’s terribly important.”

Terribly important? Hardly a snarling pre-derby war cry, but then again perhaps the House of Commons isn’t exactly the place for that kind of adolescent bickering.