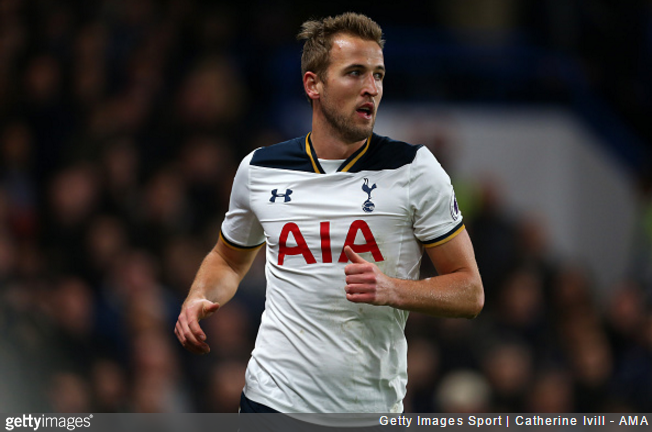 It’s official. Harry Kane has signed a new contract extension with Tottenham that ties him to the club until 2022.

We are delighted to announce that @HKane has signed a new contract with the Club, which will run until 2022. 📝 #COYS pic.twitter.com/iNFyoYU32E

This is the second five-and-a-half-year deal Kane has signed in the space of 660 days, one again highlighting Spurs’ new-found knack for competence and efficiency when it comes to locking down their brightest talents.

If so, good for him.