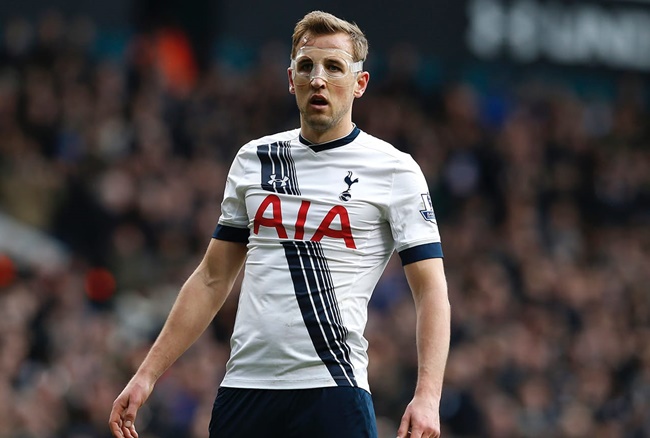 “You merely adopted the lone striker role. I was born in it, moulded by it…”

Indeed, Kane underwent a fairly impressive transformation, documenting his transition from a mild-mannered Tottenham striker to a bald, bulging and disconcertingly venous arch-villain.

First came the ‘before’ shot…

👍 Good to get the win today! Now getting ready for a bit of a fancy dress transformation! Can guess who I’ll be tonight?! pic.twitter.com/FZ6bSbJppu

Any more guesses? Who am I in fancy dress? 😂 pic.twitter.com/x2zjSzKePZ

Some good guesses and some terrible ones! I’m Bane from Batman – could give Tom Hardy a run for his money! 😂 pic.twitter.com/JoQoECyHfR

Looks like he borrowed his coat from John Motson, but hey ho.