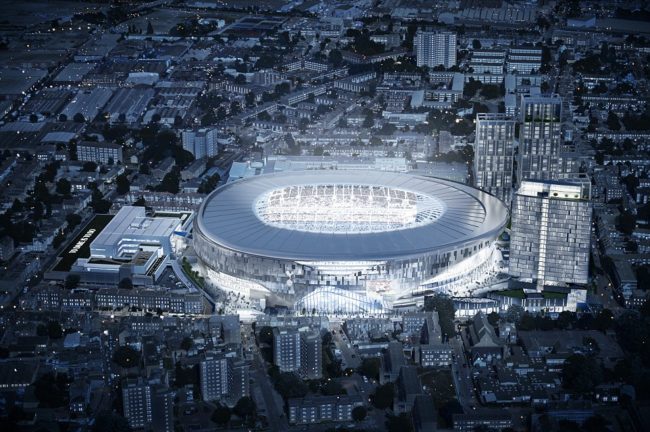 With work already underway, Tottenham have been excitedly demonstrating how their flashy new £750million stadium will eventually look once completed next year.

As well as featuring over 1,600 doors (which seems an odd thing to mention), the state-of-the-art ground will house Britain’s first “purpose-built, glass-walled tunnel” which will allow selected fans in the adjacent private bar a “behind-the-scenes view” of the players making their way to and from the pitch… 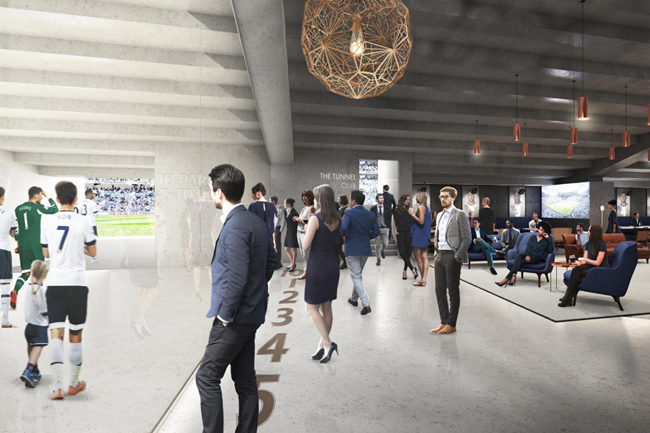 As you might have guessed, access to the ‘Tunnel Club’ won’t be cheap, with the Daily Mail positing that season tickets will come in at a whopping £19,000 for the pair.

Elsewhere, the stadium boasts a retractable playing surface as well as the UK’s biggest single-tier ‘home end’, with a capacity of 17,000.

There’s also an 86-metre long general admission bar (also the longest in the UK), a Michelin-standard restaurant and a micro-brewery.

👍 A new look around what will be our new home! 👍

As ever, the pertinent question is… will they still do meat pies?