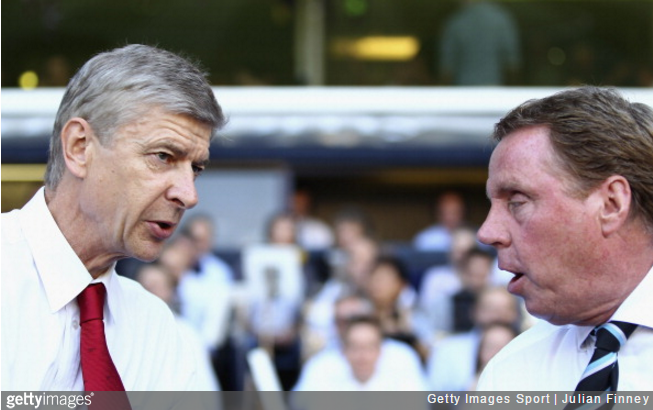 After studiously crunching the data over a number of sleepless nights, Paul Merson has come to the conclusion that Arsene Wenger is tactically inferior to English football’s greatest exponent of the totaalvoetball philosophy, Henry James ‘Harry’ Redknapp.

Having played under both managers, Merse is well placed to comment and appeared on TalkSPORT to present his findings in seminar form.

Waffling away, the Sky Sports pundit offered the following pearls of wisdom (offered to you here verbatim):

I don’t think tactically he [Wenger] is as great as what people say.

That man was as good… much better tactically adapt (we think he means ‘adept’) than Arsene Wenger.

When I played under Arsene Wenger for just under a year and I played for Harry for a year – Harry had better tac… was much better tactically.

This is Harry “just f**king run about a bit” Redknapp we’re talking about here, yes?

We’d have forgiven you for bailing out at ‘Paul Merson has come to the conclusion’ to be quite honest.