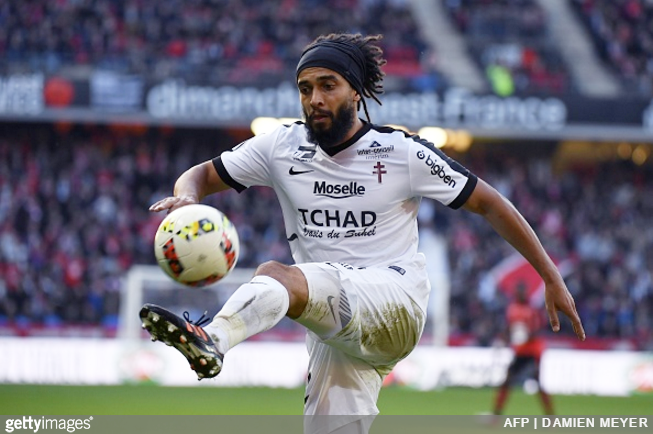 The spurious reports stem from a quote given in jest by Harry Redknapp, who claimed his attempt to sign Assou-Ekotto for Birmingham City was hindered by the fact that the former Tottenham left-back was “more interested” in making the move into adult entertainment.

However, Assou-Ekotto himself has refuted Arry’s gibbering, issuing a mini-statement to the contrary via his official Twitter account.

The 33-year-old Cameroonian, who spent last season playing with Metz in Ligue 1, said:

What a story! Funny Harry!

Seems pretty definitive to us, though at the very least we’ll always have the two immaculate headlines this little yarn has generated.