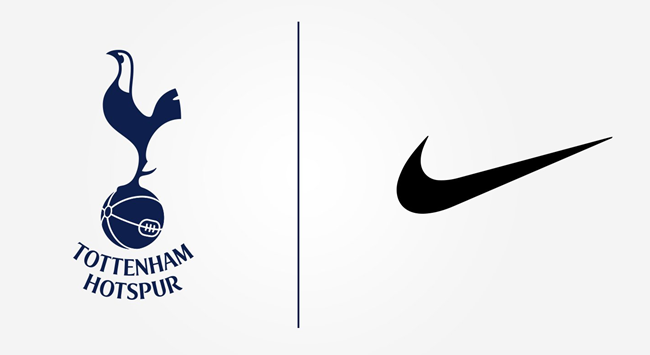 After five seasons with Under Armour upon their breast, Tottenham have today announced the club have signed a bumper deal with Nike to provide their togs for the next several years.

The “multi-year” contract will reportedly net Spurs around £30million per annum, which is three times more lucrative than their previous kit supply arrangement was worth.

On the very same day the deal was announced, leaked footage and images of the new Nike shirts found their way onto social media. 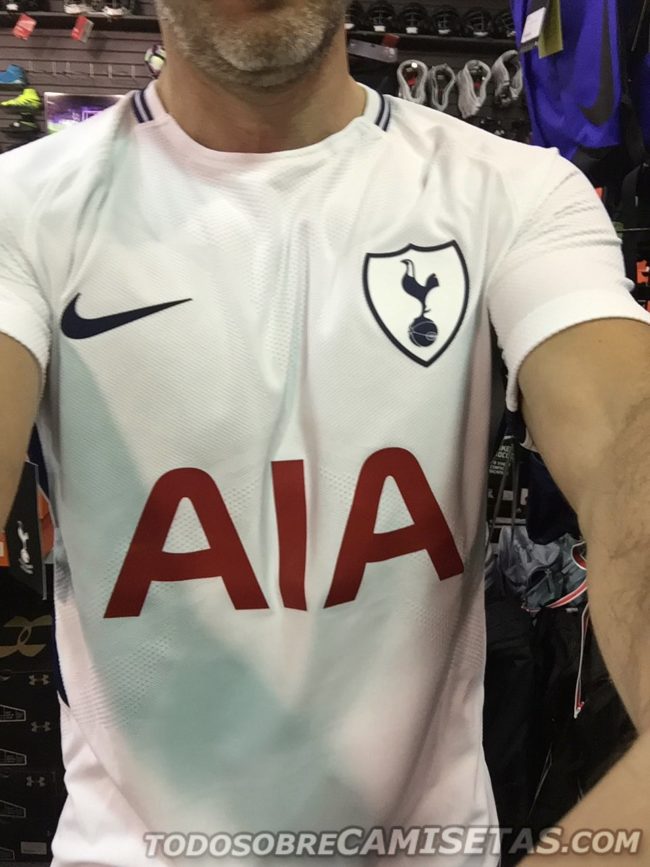 Of course, it wasn’t long before raving Uruguayan garb-hounds (and we mean that in the nicest possible way!) Todo Sobre Camisetas pounced, duly confirming that the home and away shirts were found on sale in a sports shop in Texas.

Here they both be in all their glory…

All that hype, and they’re both as dull as ditchwater – monotonous, generic plain shirts with nothing to separate them from cheap PE kit other than the £50 price different.

If this is a hint of the exciting times that lay ahead with Nike, then Tottenham might want to think about giving Under Armour a call back.