Tottenham have seen fit to issue an important update in their ongoing quest to get their new, 62,000-seater White Hart Lane open.

Sadly, it’s not the announcement that most fans will be craving, especially in the wake of the galling news that there will be no VIP cheese banqueting suite inside the stadium as expected.

Indeed, Spurs supporters are still eagerly awaiting news of an official opening date (it was originally scheduled to be the fifth game of the 2018/19 season).

However, there has been vital progress mate, with the club issuing a statement on Tuesday afternoon to keep their fans abreast of developments.

The good news is that Daniel Levy and his diligent team have selected their Official Supplier of Toiletries, providing products to the training ground, head offices and their “iconic new stadium”.

And the name of that toiletries supplier? 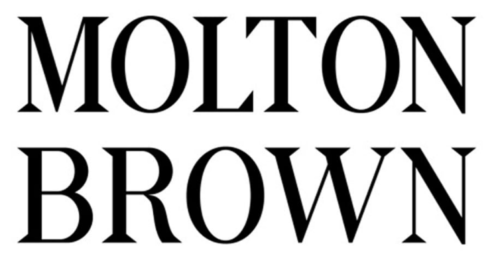 Which is just about the worst name for a toiletries supplier you could possibly imagine.

Carefully sourcing ingredients from around the world, each creation is intricately composed by some of the world’s best perfumers for a truly indulgent, memorable experience.

Molton Brown is proud to hold a Royal Warrant for the supply of toiletries by appointment to Her Majesty the Queen.

Unfortunately, the wait to cut the ribbon on that pesky months-overdue stadium of theirs goes on.