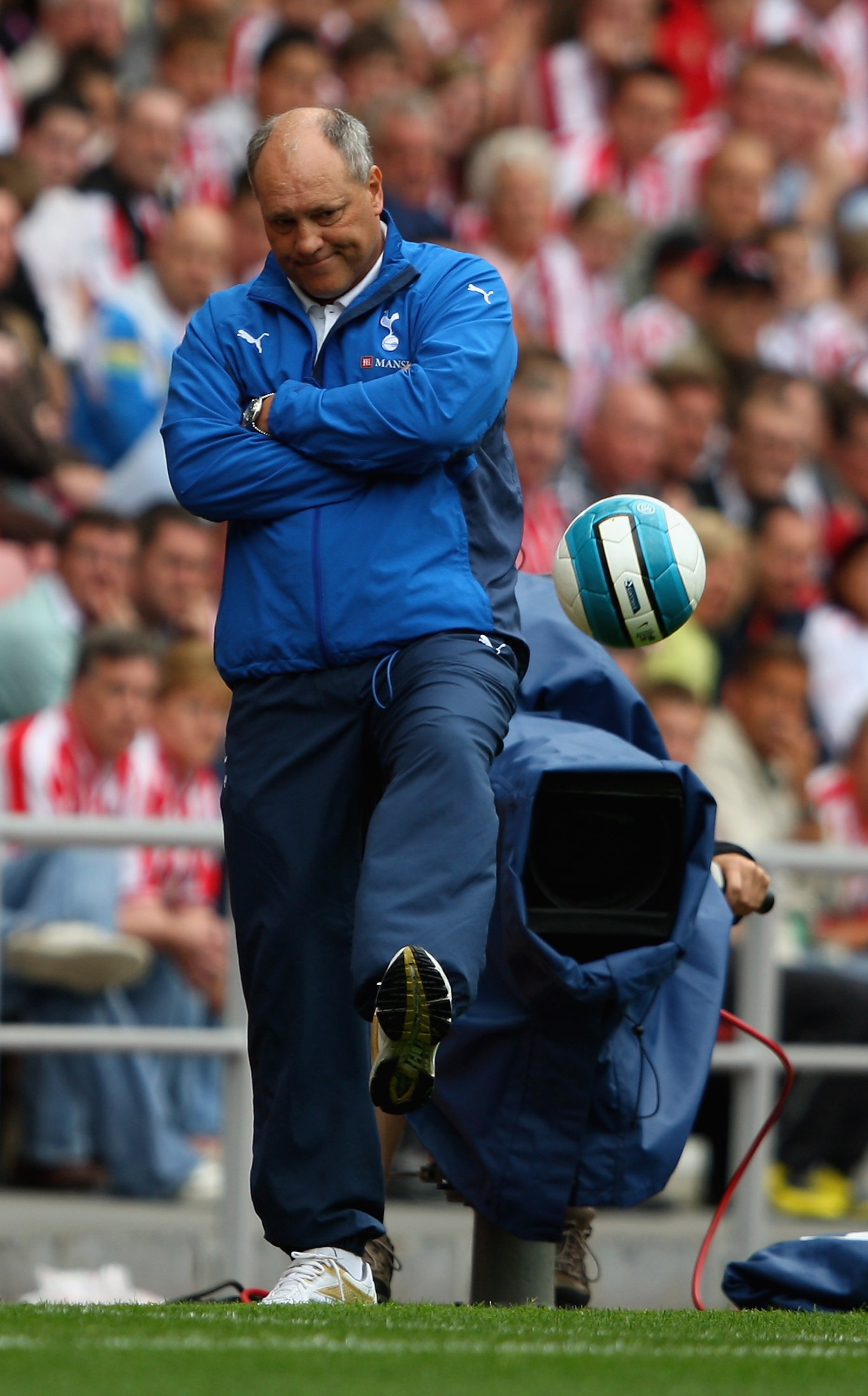 Every man and his dog had, pre-season, predicted big things for Spurs this season. All eyes looked toward them as a challenger for the sacred top 4 finish. Every Londoncentric person that is. You see, for me, Spurs look almost identical to last season, and while there is no doubt that they’ve added some quality to their squad this summer, they are, in essence, the same team. Over on SpursPies, before the game, all were predicting 3-1 and 2-0 victories. A comfortable margin to win a game by. As we all know, The Mackems spoiled the party (for Spurs fans at least).
To me, the pre-season has been filled with people crowing about Spurs and their chances to challenge the ‘big 4’. To me, the only justification for this is that Arsenal have lost Thierry Henry. Finally! We might finish above Arsenal! Maybe they will… but I doubt it. Spurs, perennial under achievers, simply don’t have what it takes if Saturday is anything go by (and we like making snap decisions here on Pies).

Now, this is far from a personal dig at Spurs… I’d love to see them finish above Arsenal… but they seem to breed the same kind of fans as West Ham and Newcastle… namely, the kind who say that they support ‘a big club’. This attitude could be the downfall of Tottenham this season. Expecting too much can only lead to disappointment. As a Bolton fan, I’ve found that complete pessimism is the best way forward… that way, you’re always pleasantly surprised by any turn in good fortune.
Maybe the defeat at Sunderland is the wake-up call that Spurs need if they are to challenge for a Champions League placing. The squad certainly have what it takes on paper. Berbatov is one of the finest strikers in the league. The have creativity in Malbranque and Lennon, and solidity in Huddlestone, King and Dawson. However, these players need to get their fingers out if they are to compete at the top of the Premier League.