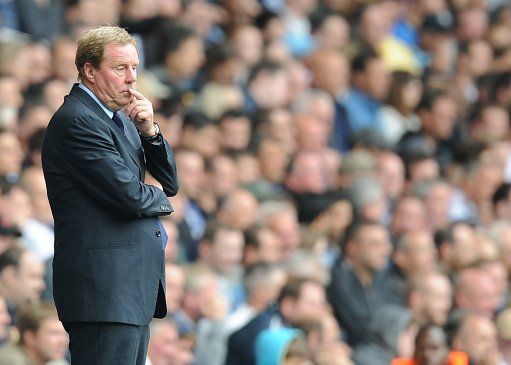 Tottenham manager Harry Redknapp has conceded that, should be be approached to succeed Fabio Capello as England manager, he would find the offer very difficult to refuse.

However, the 63-year-old admitted that the thought of taking over the national side is not a prospect that keeps him up at night;

“Honestly, it’s not something I sit at home and ever think about. I really don’t. 2012? I look at my life and I worry about next week, to be honest.”

Which is understandable, considering that his whole face seems to be one giant tumour.