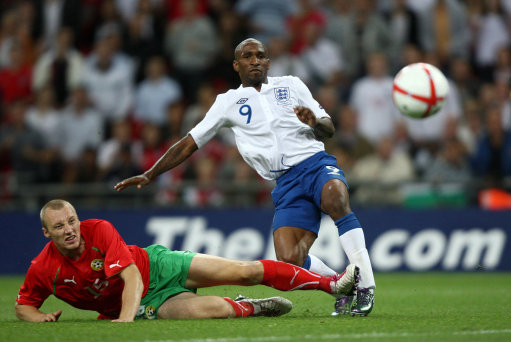 Tottenham have confirmed that Jermain Defoe will be out of action for much longer than the six weeks that was initially reported yesterday.

The striker has undergone surgery on the torn ankle ligaments he sustained during England’s Euro 2012 qualifier with Switzerland last week, and now faces up to three months on the sidelines.

A statement on the Spurs official website read thusly;

“Following a review by an ankle specialist, Jermain Defoe underwent surgery to repair torn ligaments in his right ankle yesterday evening…and has been ruled out of action for around three months.”