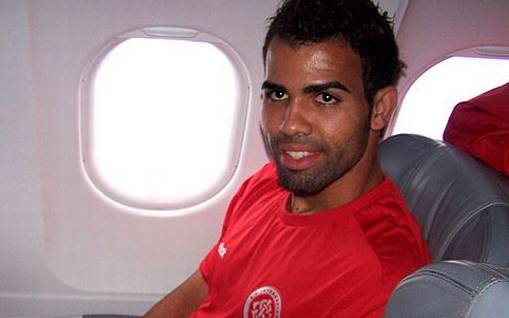 According to this morning’s Daily Mail, Tottenham’ were forced to leave their elusive summer signing Sandro in the departures lounge at Stansted Airport after a breakdown in communications meant that the Brazilian wasn’t aware that he hadn’t made the cut for the club’s Champions League squad.

New teammate and unofficial translator Wilson Palacios had apparently instructed Sandro to make his way to the private terminal at Stansted where Spurs were convening before flying out to Germany for their game with Werder Bremen.

However, upon his arrival, a bemused Harry Redknapp had to explain to the former Internacional midfielder that he hadn’t been included in Spurs’ ‘A’ squad and that he was to stay behind to participate in a closed-doors friendly on Wednesday night.

Poor old Wilson, he just can’t get anything right at the moment.