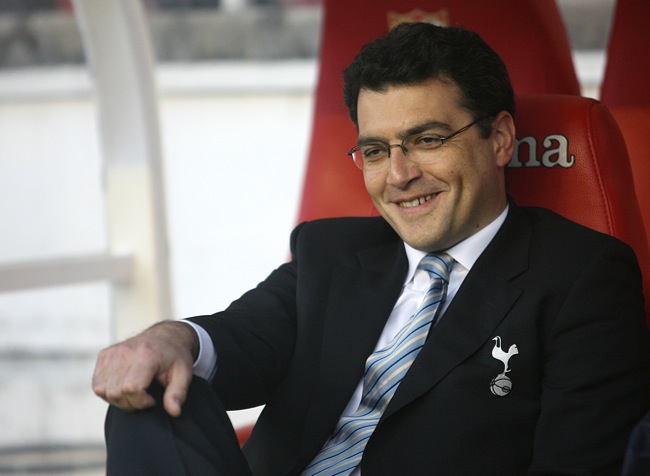 Today is a good time to revisit Damien Comolli’s first impressions of Gareth Bale. Tottenham’s former Director of Football, who is joining Liverpool, recommended Tottenham sign Bale back in 2007, and this is what he had to say about football’s hottest prospect in a recent interview with the BBC:

“What we saw against Inter was very similar to what I saw when Gareth was playing for Southampton as a 17-year-old.

“When I watched him for the first time I was gobsmacked. He was already showing the strength, the technical ability, the confidence to take people on, the pace, the quality left foot, the work-rate. He had it all.

“I remember coming back from scouting him and thinking ‘I’ve seen the new Paolo Maldini’. I watched him a couple more times but the game that did it for me was Southampton’s 2-0 victory over QPR at Loftus Road in 2007.

“He was the best player on the pitch by a mile. I knew he was going to be world class, I knew we had to get him. I went back to Spurs and told [chairman] Daniel Levy we had to buy him.”

Bale ranks as Comolli’s greatest scouting success, although of course everyone in the English game had heard of this freakishly talented teenager at St Mary’s – Comolli got in there early though and although Man Utd were apparently thinking about a bid (Welsh team-mate Ryan Giggs had urged Bale to join United), it was Spurs who sealed the deal. Phew.

Okay, that’s quite enough Bale for one day.