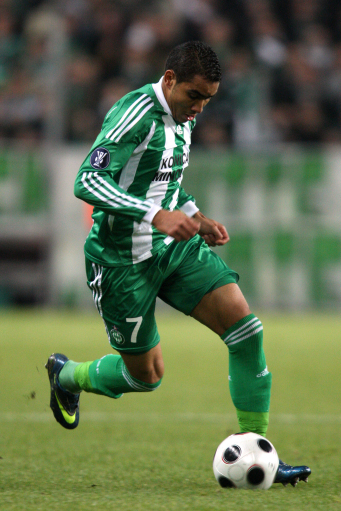 French side Saint-Etienne have rubbished rumours that their burgeoning starlet Dimitri Payet, a shed-threading wunderkind, is about to up sticks and join Liverpool in January.

Former Etienne technical director Damien Comolli left Les Verts to join Liverpool in a player recruitment capacity last week, and rumours have been doing the rounds ever since that he may attempt to lure Payet into joining him at Anfield.

“We have built a roster for the season. There will be no departures during the winter transfer window.

“Should there be any movement, it would be the other way. Depending on injuries, for example, we could sign a player -but this is only a theory.”

Hard fromage Comolli old bean, you’ll just have to settle for snapping up Niko Kranjcar instead.