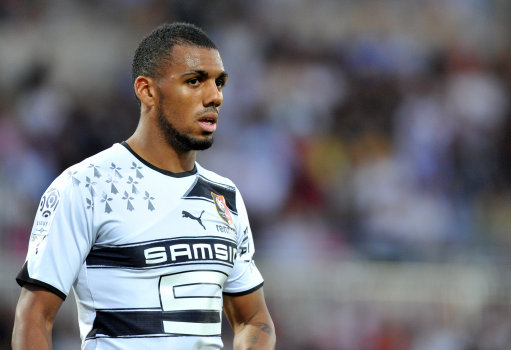 Gossip is a little thin on the ground this morning, and the transfer tittle-tattle that is knocking around can probably be described as ‘watery’ at the very best.

That said, the Daily Mail are suggesting that Liverpool are watching Rennes’ £15 million-rated midfielder Yann M’Vila very intently, and that manager Roy Hodgson even travelled to watch the 20-year-old in action against Auxerre on Sunday at the behest of the club’s new transfer guru Damien Comolli.

Along with Karim Benzema, M’Vila was one of the lucky few to be cut from France’s 2010 World Cup squad back in May, but he has since been recalled to the national side.

As such, anxious Liverpool fans can run the rule over the man that Hodgson may potentially spluff the lion’s share of his winter transfer budget on, as M’Vila is set to feature for the predominantly youthful Les Bleus side that will take on England at Wembley on Wednesday night.