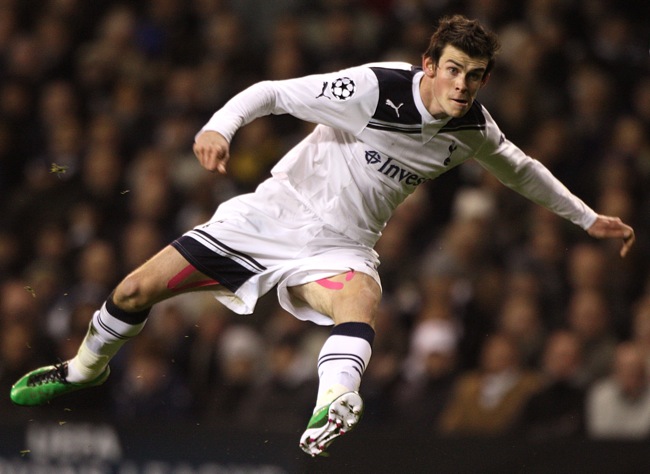 Six weeks ago, I doubt young Gareth Bale would have been anywhere near this list, but right now he’s The Most Hyped Player On The Planet, so of course he has to be in there, to add even more heat and lustre to an already star-studded list. Afterthought, much?

The 55 players, broken down by position:

As you can see, it’s essentially a list of the 55 Most Famous Footballers In The World, many of whom happen to have had poor 2010s (Rio Ferdinand, Ronaldinho and Kaka, for example – I mean, WTF!!?). I guess Sepp Blatter was also pushing for the inclusion of David Beckham, Diego Maradona and Pele, but got overruled. Jaysus, he wept.

Iker Casillas – Lifted the World Cup. Didn’t drop it either.

Maicon – Monstrous for Inter last season, and one of Brazil’s better players in the 2010 World Cup.

Carles Puyol – Gets better as he gets older, integral part of Spain’s World Cup-winning team.

Javier Zanetti – Had to have The Tractor in there somewhere. Inspirational for treble-winning Inter, shamefully ingored by Maradona for the World Cup.

Wesley Sneijder – Another brilliant Inter performer, he also lived up to the hype in South Africa.

Andres Iniesta – Almost as much of a genius as Xavi, and scored the winner in the World Cup final.

Lionel Messi – Didn’t have a standout World Cup, but don’t forget he was mesmerisingly wonderful for Barcelona last season. And we have such high expectations of him.

Didier Drogba – Cruelly injured just before the World Cup but bravely played on in a special cast. Banged in 29 goals for Chelsea last season, and gets my vote above Forlan and Milito.