Keane is the final piece in Rafa Benitez’s puzzle 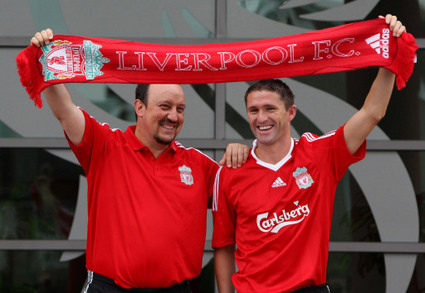 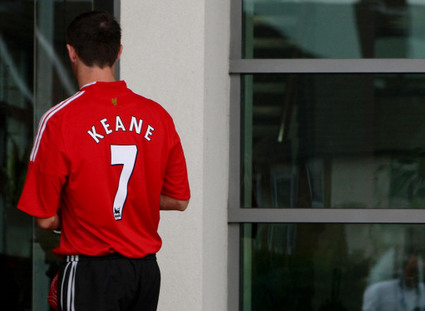 Keane is an absolutely first-class signing for Liverpool; he’s exactly the type of player who Fernando Torres needs as his wing man. And he’s a lifelong ‘Pool fan. He won’t emulate the great Kenny Dalglish, whose No.7 shirt he has taken, but he will make Liverpool a better team.
If I was a Liverpool supporter, I’d much rather take Keane than Gareth Barry. I do rate Bary highly, but Liverpool’s squad is not lacking in central midfield: Mascherano, Lucas, Gerrard, Alonso etc.
If Barry does go to Anfield, great. If not, don’t worry; in Keane, Liverpool have signed the right player, a player who can help turn them into genuine title contenders.