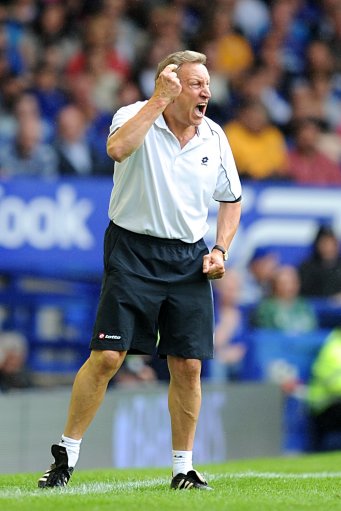 Cos every girl’s crazy ’bout a sharp-dressed man

Harry Redknapp, the man most people have been tipping to take over from Fabio Capello as England boss, has himself tipped QPR manager Neil Warnock for the job.

Warnock may not be the most popular man in football, but according to the Mirror, ‘Arry thinks he’s good enough for the Three Lions.

“I’m sure he could do the job”, said Redknapp. “If you have good players you have a chance.”

“Neil has done fantastically. To walk in there and take them up first season takes some doing”, he continued. ” People think it’s easy, but they’ve all been trying (at QPR) and no one got near it.”

“Suddenly, he walks in and up they go. He must be doing something right. People love to knock him.”