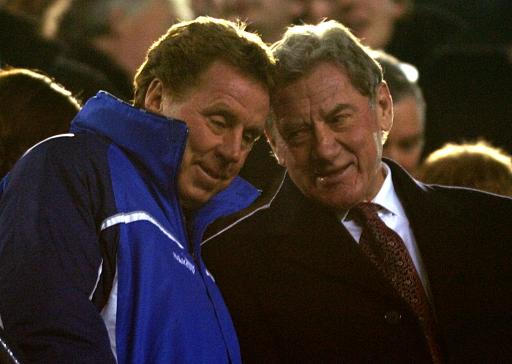 There has always been an alleged whiff of alleged dodginess allegedly surrounding the alleged football manager Harry Redknapp. Well now the man touted as the next England boss will be facing actual charges in an actual courtroom rather than flimsy rumour and speculation.

Redknapp has been charged, along with his former boss at Portsmouth Milan Mandaric, with cheating the public revenue after allegedly accepting two payments totalling around £180,000 from Mandaric when the current Spurs manager was in charge at Fratton Park. The payments were allegedly (sorry, it’s tiring I know)  made to a secret Monaco bank account, which had been opened by Redknapp. Mandaric left Pompey in 2006 and is currently chairman of Sheffield Wednesday.

Poor old ‘Arry has only just undergone heart surgery and the stress of having to face a criminal prosecution surely won’t do him any good. The trial itself is due to take place at Southwark Crown Court on 23 January 2012.

As for his England hopes, they must surely now be hanging by a thread. Allegedly, of course.