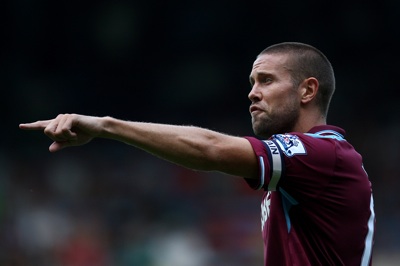 Spurs rumour No.1: With Jonathan Woodgate and Ledley King in the treatment room more often than on the pitch, Spurs could use another fit centre-back in January. According to the Mirror, they have their eye on West Ham’s Matt Upson. With the Hammers in financial trouble, Franco Zola may be forced to sell the English defender – one his most valuable players – in the winter transfer window. Liverpool and Man City might also enter the race to sign Upson, but apparently Upson would rather stay in the south-east. 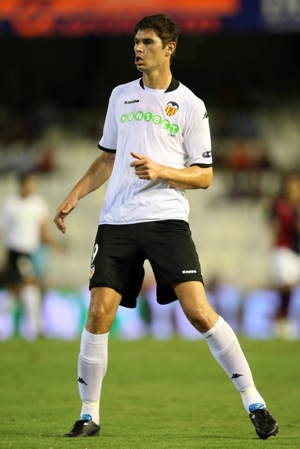 Spurs rumour No.2: It looks likely that Roman Pavlyuchenko will be sold in January, leaving Arry short of a striker. If you believe the Mirror (again), the man to fill Roman’s shoes will be Nikola Zigic, the 6ft 8in Serbian who is currently playing for Valencia (who, like the Hammers, are another club in dire financial straits). Boy, I’d like to see Zigic and Peter Crouch play up front together – what a Large & Large strike partnership that would be. Zigic hasn’t impressed me much in his career so far, but his huge frame alone means he’s surely suited more to the Prem than La Liga.