This has got to be the quietest day, rumour-wise, of the window so far! Anyhow, here’s the morning’s gossip round-up… 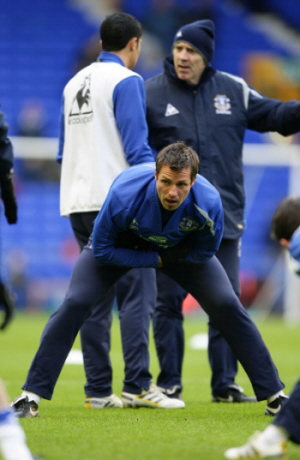 Rumour No. 1: Galatasaray have tabled an £800,000 bid for Lucas Neill, despite the Australian full-back having only joined Everton a few months ago. Neill was signed by The Toffees on a free transfer in September, so the Turkish giants are hoping the generous cash bid may be too tempting a mark-up for the Goodison club to refuse. I wouldn’t be surprised to see the 31 year old mercenary leave on the first plane for Turkey if the wages offered are a few euros higher at the Ali Sami Yen Stadium. 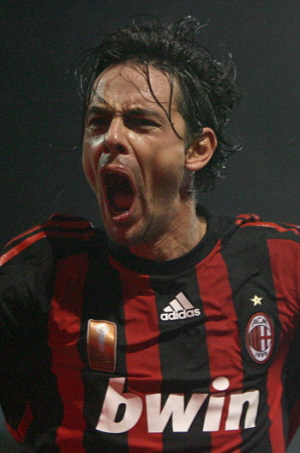 Rumour No. 2: AC Milan’s veteran striker Filippo Inzaghi has snubbed a one-year extension to his current deal (which expires in the summer) at the San Siro in favour of winding down his playing days at Parma. The 36 year old goal machine is a cult hero in Milan and the Rossoneri are keen to keep him on their books but it looks as if ‘Super Pippo’ fancies one last pay day elsewhere.

The Best of the Rest: Wigan Athletic have signed Ivory Coast defender Steven Gohouri on a six month deal. Gohouri was a free agent after being released by Borussia Monchengladbach at the end of last season.

Philippe Senderos is desperate to leave Arsenal after falling down the pecking order behind an unfit, middle-aged Sol Campbell – despite the former England defender only being at the club for one morning.

Birmingham look set to pinch Aruna Dindane from under Portsmouth’s noses, as the financial turmoil at Pompey has put the Ivorian off staying on the south coast.

Newcastle United have expressed an interest in bringing Bolton’s Danny Shittu in on loan until the summer.

Middlesbrough want QPR winger Wayne Routledge as a direct replacement for Adam Johnson who is high on Steve Bruce’s wishlist at Sunderland.

Ex-Real Madrid wing back Cicinho is on the verge of rejoining his former club Sao Paulo from Roma in a £3 million deal.

Lazio are to swoop for Bayern Munich’s monolithic defender Daniel Van Buyten if they can raise sufficient funds.