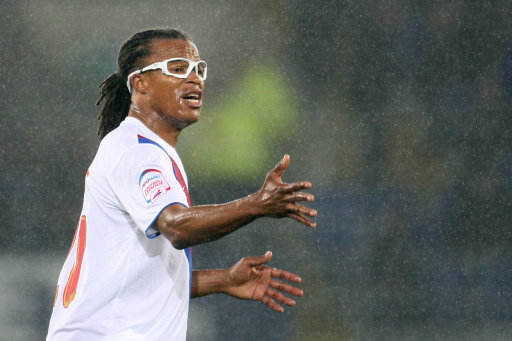 Davids Tweeted: “Happy to say I will join my local football club Barnet as a player/coach.”

“Davids has also expressed a serious intent to become a member of the playing squad and is eager to make his debut for the Bee’s in the next couple of weeks.

“He will be joining the staff and be involved with team training on Friday when he will be introduced to the squad.”

“I’m happy to explore my possibilities and share my knowledge and experience with Barnet Football Club. I am very excited about the challenge ahead.”

Barnet are yet to win a game this season and sit rock bottom of the football league having harvested just three points from their opening 11 games. No pressure then Edgar!