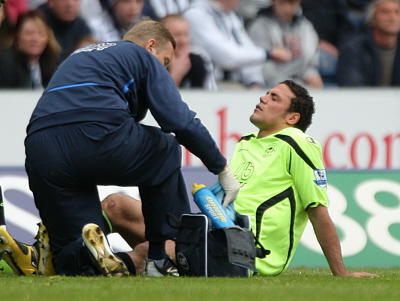 Reports that Zaki received ‘special treatment’ at Wigan were unfounded

Hull City have just announced the news that they have completed the loan signing of Amr Zaki from Zamalek on a six month deal. Manager Phil Brown has bought in the striker to strengthen his attacking options as The Tigers look to push their way out of the relegation places over the remainder of the season.

Zaki will be returning to the Premier League after spending the first half of last season on loan at Wigan Athletic where, after enjoying initial success with The Latics, he looked set to make his move permanent but disciplinary problems led to the Egyptian eventually returning home under a cloud.

Personal issues and an unwillingness to turn up for training have meant that Zaki has fallen out of favour with the management at Zamalek but Hull are hoping that (yet another) fresh start will kick-start the striker into getting the goals the club desperately needs to avoid the drop.