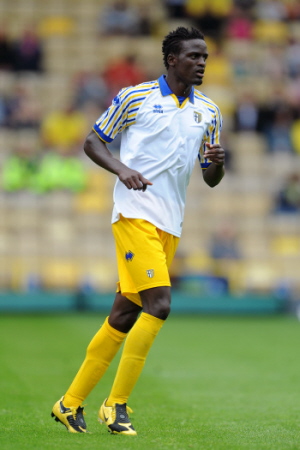 Manchester City have seen their €10 million bid for Parma’s McDonald Mariga accepted according to Il Corriere Dello Sport. Speculation on the Kenyan’s future at Parma has been growing in Italy for some time now, with Inter and AC Milan also said to be tracking the 22 year old.

Mariga has been highly impressive this season, despite Parma struggling for consistency in Serie A, and Roberto Mancini has pounced to bring the promising attacking midfielder to Eastlands before the Milan giants make their moves.