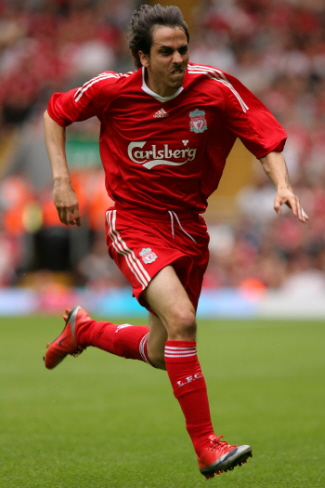 After seeing a £7 million bid for Yossi Benayoun snubbed during January, Dynamo Moscow are now apparently preparing a summer offer of £8 million for the Liverpool midfielder.

To my ears, £8 million sounds like good money for a decent (but not great) 29 year old and ordinarily I would be barking at Rafa Benitez to bite the Russian club’s hand off, as I can’t see Liverpool ever being offered that kind of money for Benayoun again.

However, the fact remains that ‘Benny’ is a very competent player (influential on his day), the likes of which there are far too few of in the current Liverpool squad, and I’m not surprised that Rafa didn’t let him leave at such a crucial point in a difficult season for The Reds. Come the summer though – if Dynamo’s bid is still on the table – I reckon a cash-in will be on the cards.