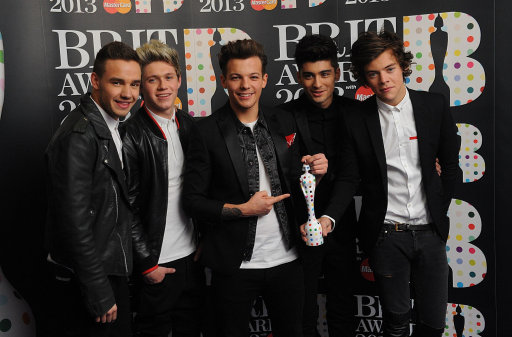 We’re told Tomlinson is one of these inconsequential, floppy-haired dillweeds

Sometimes headlines come along that just pummel the tenuous gossamer-thin hold you have on reality into submission and this be one of those: Doncaster Rovers have signed Louis Tomlinson, a member of boyband One Direction, after being suitably impressed by his cameo appearance in a recent charity match at the Keepmoat.

21-year-old Tomlinson  – who hasn’t played at any level higher than Sunday League – has signed a one-year, non-contract deal, which will see him issued with a squad number (no.28 if you’re interest) and see him appear for the club’s reserves/development squad at some point next season, though there’s pretty much zilch chance he’ll ever appear for the first team.

Fear not though, it’s been confirmed that he won’t be leaving the “band”. 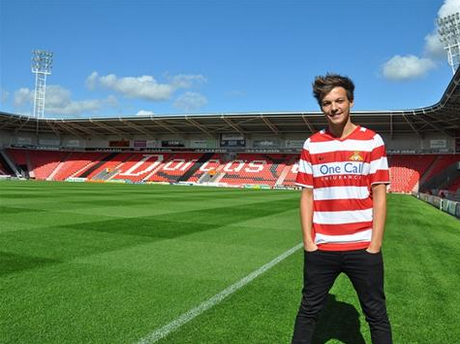 We’ve suddenly got one of those weird, dislocated feelings you get when you fall asleep after a sustained daytime drinking session and have no idea if it’s 8 o’clock at night or 8 o’clock in the morning.