When Saturday comes. Here’s the round up… 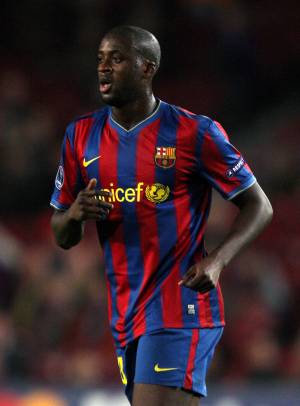 Get yer yaya’s out!

Rumour No. 1: Manchester City’s hopes of signing Yaya Toure could be scuppered as Barcelona are planning to use the 26 year old midfielder as bait to land Arsenal’s ‘Cesc Fabregas.

The Catalan giants are planning a £50 million ‘mega-bid’ for Fabregas in the summer and are willing to throw in the £24 million-rated Ivorian on a part-exchange basis. 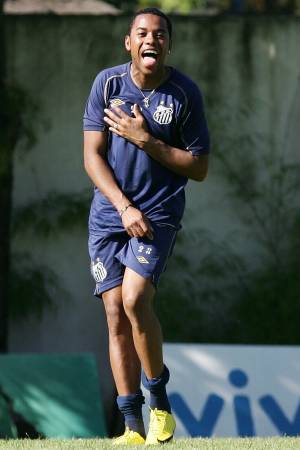 Rumour No. 2: It looks like Robinho has played his last game in a Manchester City shirt (I can almost hear the collective sigh of relief) as the word-on-the-street is that he has charged his representatives with arranging a summer move away from the club.

The Brazilian winger – who is currently on loan at Santos – has reportedly cleared his house, sold his car and had most of his possessions shipped over to Brazil in preparation for a move away from Eastlands.

The Best of the Rest: Liverpool midfielder Javier Mascherano has said that he will not be tempted by the Man City millions, after remarking that ‘you can’t buy history’.

Everton are desperate for Steven Pienaar to sign a new contract at Goodison to dispell interest from Liverpool, Man City and Bayern Munich.

In further Everton news, The Toffees are weighing up a summer move for Standard Liege midfielder Axel Witsel, but face stiff competition from Aston Villa.

Barcelona will move for PSV’s Ibrahim Affelay should there attempts to sign Cesc Fabregas come to nothing.