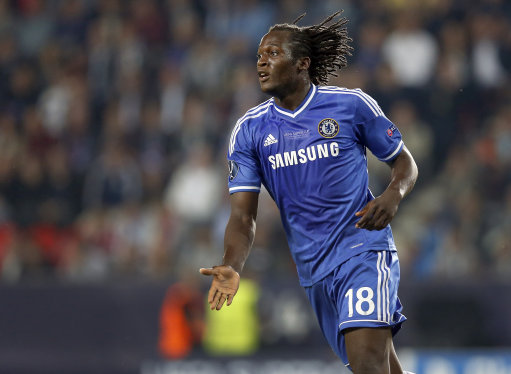 It’s fair to say that the majority of Everton fans are fairly made up at the club’s deadline day acquisition of Romelu Lukaku on a season’s loan from Chelsea and, as such, they’d do well to show some gratitude to Kevin Mirallas for his part in the deal after he staged a sit-in protest in Lukaku’s hotel room on Monday evening, refusing to budge until the striker agreed to join him at Goodison.

According to ESPN, the two Belgians reported for international duty together on Monday ahead of their upcoming World Cup qualifier against Scotland at Hampden Park on Friday with Lukaku caught in a tug of war as Everton and West Brom – the club with whom he spent last season on loan, scoring 17 goals in 20 starts – both vied for his services.

Here’s Kevin himself with the “what happened next”…

“I was surprised to learn we were in for him, because there had been no inkling, but once I got word, I really went to work.

“I was with Romelu in his room at the team hotel on Monday night, and I only left when I was sure he was joining us.

“I just tried to convince him that Everton was the right step to take and he would love it at Goodison, and I’m really pleased he took it on board.