And the wind cried ‘rumours’. Here’s the round up… 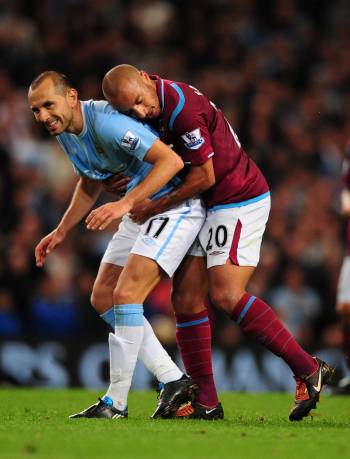 Rumour No. 1: Everton manager David Moyes has drawn up a three-man shortlist of left sided midfielders, and is planning to bring in at least one of them during the summer.

The trio of southpaws on Moyes’ wishlist are said to be Man City’s Martin Petrov (who would be out of contract come June), Wolves’ Matt Jarvis and Stoke City’s Danny Pugh. 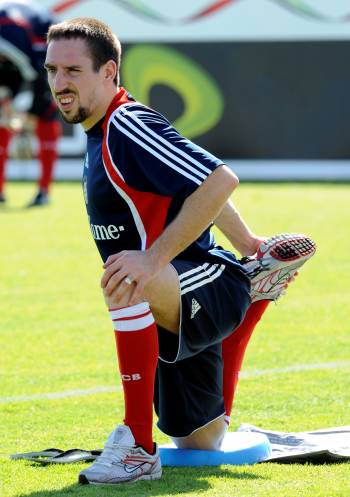 Rumour No. 2: Bayern Munich’s wing wizard Franck Ribery is set to put the kibosh on a prospective move to the Premier League by only opening contract talks with his current club and Real Madrid.

Chelsea and Manchester United have been heavily linked with a summer move for the French ace, but it seems his immediate future lies in either Germany or Spain.

The Best of the Rest: Arsenal are the latest Premier League team to send scouts to watch West Brom’s goal-scoring midfielder Graham Dorrans. The Scottish international is valued at around £6 million by The Baggies.

Birmingham City are to send scouts to Scotland’s game against the Czech Republic on Wednesday to watch Rangers striker Kris Boyd.

Liverpool have won the race to sign QPR starlet Raheem Sterling after tying the youngster to a £300,000 contract.

Burnley are chasing 29 year old winger Salomon Olembe, who spent an unsuccessful period at Wigan a few seasons back.

Newcastle are tracking Spurs midfielder Jamie O’Hara, who is currently on loan at Portsmouth.