Don’t Mind United, Hate Tyldesley. Here’s the round up… 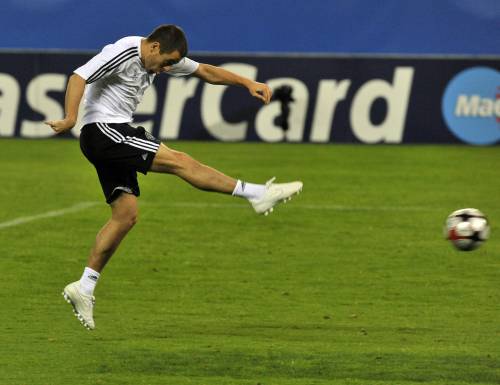 Rumour No. 1: Chelsea midfielder Joe Cole has been left ‘stunned’ by the club’s latest contract offer. Chairman Bruce Buck has apparently proposed a one year contract extension that would see the winger’s wages reduced by 40%.

Cole is expected to reject the offer (which would see him earning a mere £36,000 a week) and hold out for a longer-term deal, but it seems increasingly likely that the 28 year old England man will be playing under new employers next season. 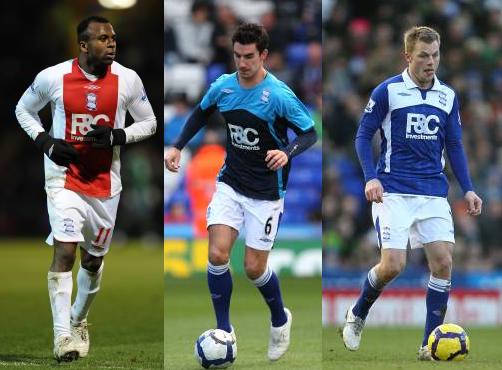 Three is the magic number

Rumour No. 2: West Ham owners David Gold and David Sullivan are preparing a three-pronged raid on their former club Birmingham City for a trio of their leading lights.

Christian Benitez, Liam Ridgewell and Sebastian Larsson are all reportedly on The Hammers summer shopping list. Ridgewell and Larsson are both out of contract at the end of the season and Benitez is on loan at St. Andrews after his £7.5 million move from Santos Laguna was put on hold after the discovery of a long-standing knee problem.

The Best of the Rest: Tottenham’s Brazilian target Sandro is getting ready for a move to the Premier League by learning English.

Spurs are also hawking their new £1 million signing Emmanuel Mbola around the Belgian league, hoping to find a club who’ll take him on loan for next season.

Atletico Madrid are showing an interest in taking Chelsea midfielder Deco on loan next season.

Birmingham and Wolves are competing for the signature of Crystal Palace defender Nathaniel Clyne.

Everton striker James Vaughan is set to join Leicester on loan until the end of the season.

Celtic are keen on taking Arsenal youngster Jay Simpson (currently on loan at QPR) to Parkhead next season.