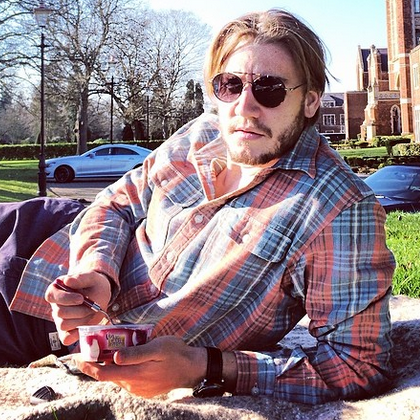 Take a look at the list of Premier League players deemed surplus to requirements by their respective clubs this summer here.

There are some mighty fine names on the list, with the Brazil-bound Frank Lampard one of the biggest following Chelsea’s decision to release the veteran midfielder (though contract talks are scheduled for after the World Cup).

Arsenal fans will no doubt be delighted to finally get rid of Nicklas Bendtner and Park Chu-Young while Tottenham have let forgotten glovesman Heurelho Gomes finally go.

Also, Crystal Palace striker Marouane Chamakh, despite enjoying a decent season, has also been given the axe by Tony Pulis.

Indeed, you could make up quite a decent side out of the released players. Here’s one I made earlier…