As first ever signings go, David Villa ain’t half bad – and that’s exactly who has signed on the dotted line to become the first player on the roster of new MLS franchise New York City FC… 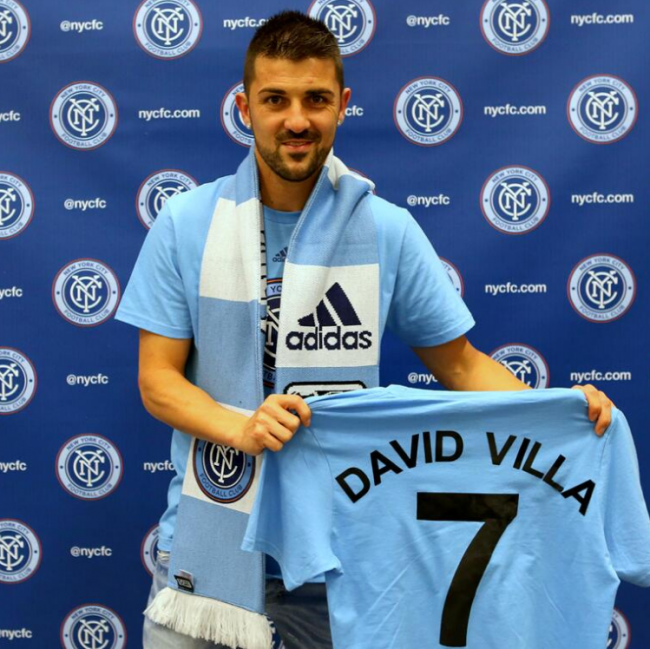 The news was actually announced by Manchester City’s official Twitter feed, so read into that what you like.

In fact, if you squint it almost looks like…well, y’know.