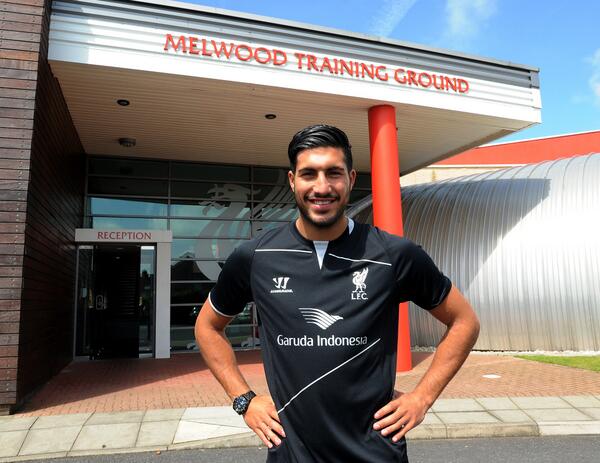 Emre Can, and he bloody well will!

Liverpool have confirmed that Emre Can has completed a move to Anfield, with the Germany U21 midfielder signing a “long-term deal” with the club.

Can: “It was an easy decision for me to sign for #LFC after a good chat with the manager. It was important.” #LFCCan pic.twitter.com/rVmEIVAGNU

Can, who arrives from Bayer Leverkusen for a reported £9.7million fee, follows hot on the heels of Rickie Lambert and Adam Lallana to become the Reds’ third major signing of the summer.