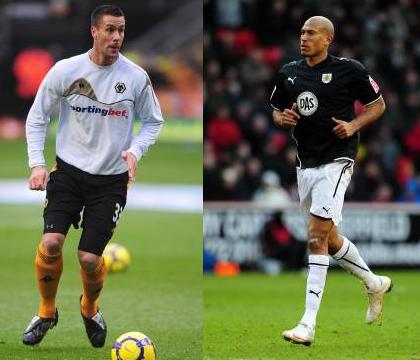 Maierhofer has fallen down the pecking order at Wolves since his £1.8 million move from Rapid Vienna in the summer. The Austrian forward scored on his Premier League debut but hasn’t featured in the first team since mid-December.

Iwelumo reneged the chance to stay on at Bristol City for a further month, instead choosing to return to Wolves and fight for a first-team spot.