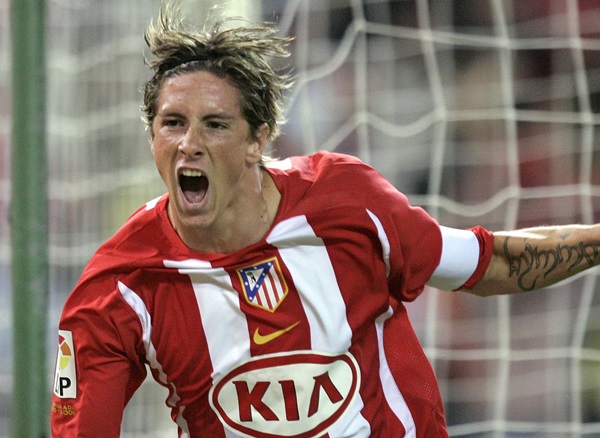 He may well have become a bit of a punchline the rest of the world over, but in and around the Vicente Calderon Stadium, a certain Fernando Torres was and always will retain sainted “prodigal son” status – perhaps unsurprising given his 91 goals in 244 appearances for the club having come through the ranks as a little, be-freckled Niño to go on to captain his boyhood side.

According to Spanish paper AS, Nando is so beloved by the Atletico fans that they gathered in their thousands to chant his name before new signing Mario Mandzukic was officially unveiled at the Vicente Calderon yesterday.

The paper are reporting as the chants were no a display of disrespect toward Mandzukic as they were sung before the former Bayern Munich striker emerged out onto the pitch – but rather a unified plea for the club’s top brass to bring their prodigal son back home this summer too following several months of swilling rumours.

Mandzukic’s unveiling was also interrupted when several pitch invaders had to be escorted from the stadium by security staff – still, that didn’t stop our Mario from smilin’! 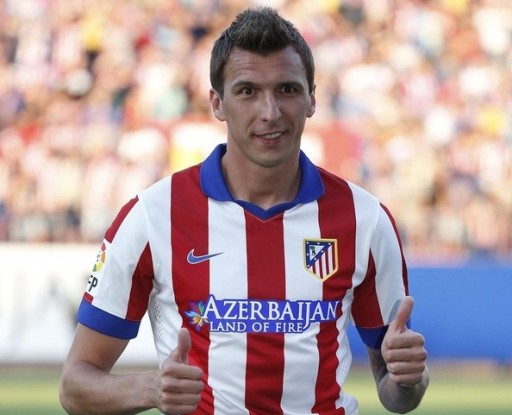