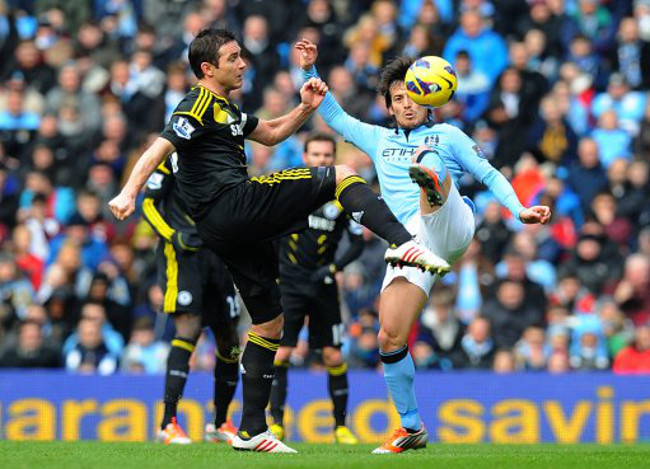 Well this is rather intriguing! Only a few months after leaving Chelsea, Stamford Bridge legend Frank Lampard is set to return to the Premier League to line out for one of the Blues’ biggest rivals.

The veteran midfielder, released by the west Londoners at the end of last season, signed a deal with New York City last month but with the new MLS side not set for action until the start of the new MLS season in March 2015, the 36-year-old has decided to make the most of that time by joining Manuel Pellegrini’s squad back in Blighty.

The New York City franchise is owned by Manchester City which explains the deal but still, with the Citizens set to register Lampard for both Premier League can Champions League action, some Chelsea fans may well be a tad irked by the move.