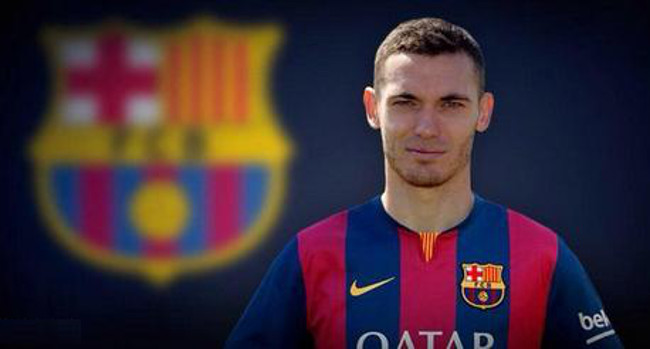 So much for transfer embargoes

After weeks of talks and media speculation, Arsenal’s Belgian captain Thomas Vermaelen has finally made the move to the Nou Camp. Over the last season or so, the centre-half has struggled to secure a starting berth with the Gunners as Arsene Wenger favoured the Per Mertesacker/Laurent Koscielny partnership.

28-year-old Vermaelen, who spent five years in north London, had also been linked with a move to Louis van Gaal’s Manchester United, but reports that the Red Devils rejected a swap deal involving Chris Smalling moving to the Emirates left the door open for the former Ajax captain’s move to Spain.

The sum of £15million for a player who has struggled with his form and who is in his last year of contract is surely good business for Arsenal. However, it now leaves them short at the back, with youngster Callum Chambers surely not ready yet to deputise for Mertesacker and Koscielny for the whole season on his own?